In order for this hydrogen to be called ‘renewable’, the electricity used for this process must come from renewable sources. This is the vital link with solar energy, which is already the most cost-efficient way to obtain electricity. The work of SolarPower Europe is thus oriented to promoting wide deployment and commercialisation of renewable hydrogen, translating industries’ needs into policy messages for EU institutions. This includes supporting the needs of end-users of renewable hydrogen in order to increase demand, and ensuring that clear and sound regulatory frameworks are established in order to allow the sector to develop.

Our work is also focused on ensuring fluent and constant communication with stakeholders and institutions, which is why SolarPower Europe is involved in several policy initiatives like the Renewable Hydrogen Coalition or the European Clean Hydrogen Alliance. All of these efforts are directed to a successful deployment and commercialisation of renewable hydrogen, for which an ever-growing solar capacity is fundamental.

The EU has committed to a total generation capacity of 40GW of renewable hydrogen by 2030.

The renewable hydrogen sector will be more job-intensive than conventional hydrogen solutions and is estimated to provide 10,300 jobs per billion EUR invested.

The Fit for 55 package established that Renewable Fuels of Non-Biological Origin (RFNBOs) shall account for 50 % of the hydrogen used in industry by 2030.

Estimates for investments in hydrogen are as high as €430 billion until 2030.

Concerning renewable hydrogen, SolarPower Europe participates in three main workstreams. We have kicked off a dedicated Renewable Hydrogen workstream this year, which strives to develop market and business intelligence on solar-to-hydrogen and renewable hydrogen, identifying the most promising business models and the means of accelerating the cost-reduction of electrolysis-based production. In close cooperation with high level industrial actors from across the EU, the workstream develops recommendations from the solar industry, to promote renewable hydrogen in key European policy files.

Secondly, SolarPower Europe is one of the three pillars of the Renewable Hydrogen Coalition, which promotes the critical role of renewable hydrogen to deliver the EU’s long-term decarbonisation goals. The Coalition is the voice of a high-level and interdisciplinary network of start-ups, investors, entrepreneurs, innovative companies and industrial off-takers all dedicated to making Europe the global leader in renewable hydrogen solutions.

Last but not least, the European Clean Hydrogen Alliance, set up by the European Commission in 2020, aims at an ambitious deployment of hydrogen technologies by 2030, bringing together renewable and low-carbon hydrogen production, demand in industry, mobility and other sectors, and hydrogen transmission and distribution. Within the Alliance, SolarPower Europe is the Facilitating Organisation of the Roundtable on hydrogen production.

"This workstream has the ambition to raise the voice of the solar industry to deliver on a truly sustainable hydrogen sector development, with hydrogen from electrolysis with renewable electricity as a priority." 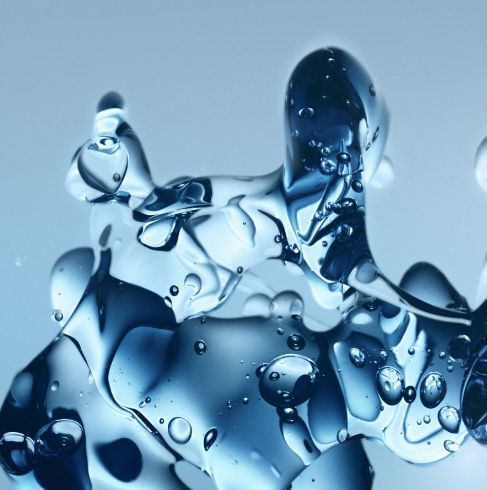 Interview with Matteo Moraschi, chair of the Renewable Hydrogen Workstream

Hydrogen has been identified by the EU policy makers as a key component for the achievement of net zero by 2050. As a complement to direct electrification, its role will be in the decarbonization of hard-to-abate sectors, such as heavy industry, shipping and aviation. The upscale of renewable hydrogen being the long-term objective for Europe, this workstream has the ambition to raise the voice of the solar industry to deliver on a truly sustainable hydrogen sector development, with hydrogen from electrolysis with renewable electricity as a priority. 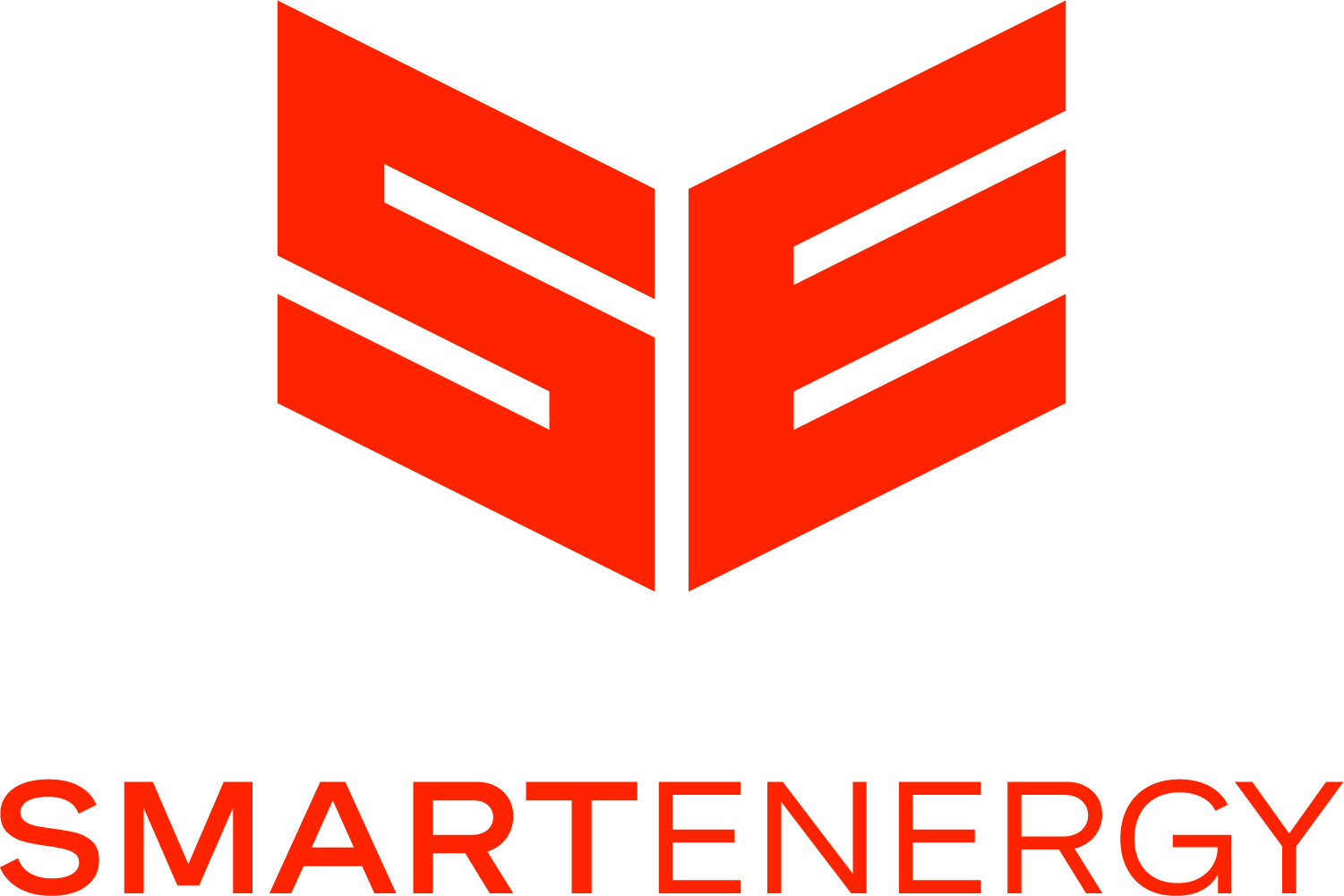 Members of the Renewable Hydrogen workstream 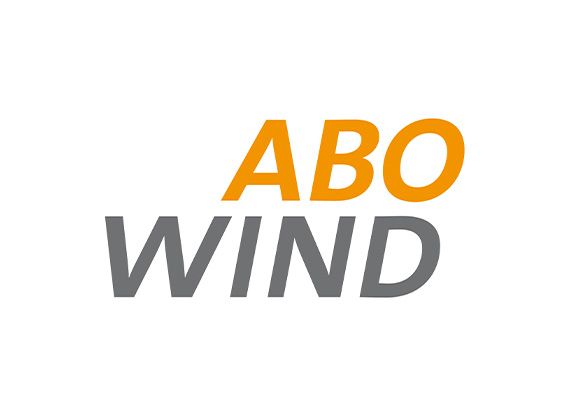 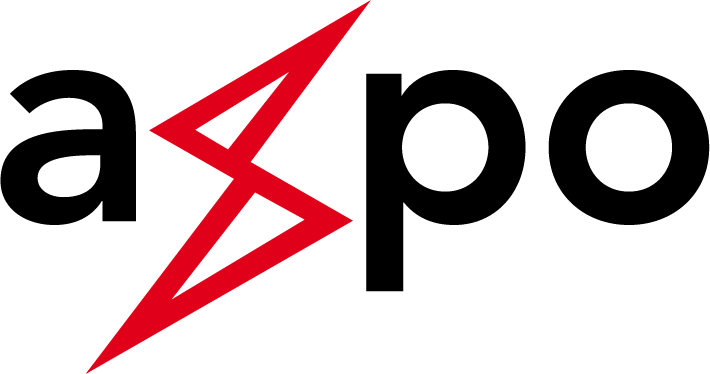 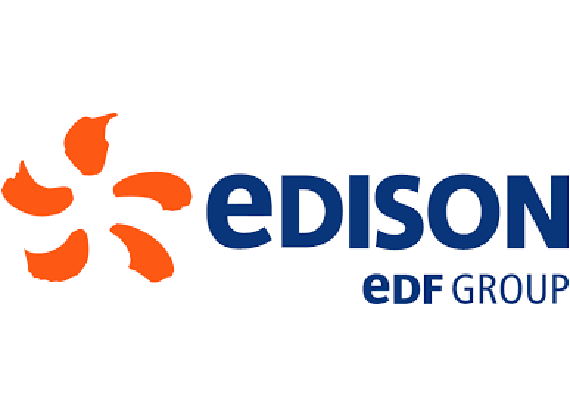 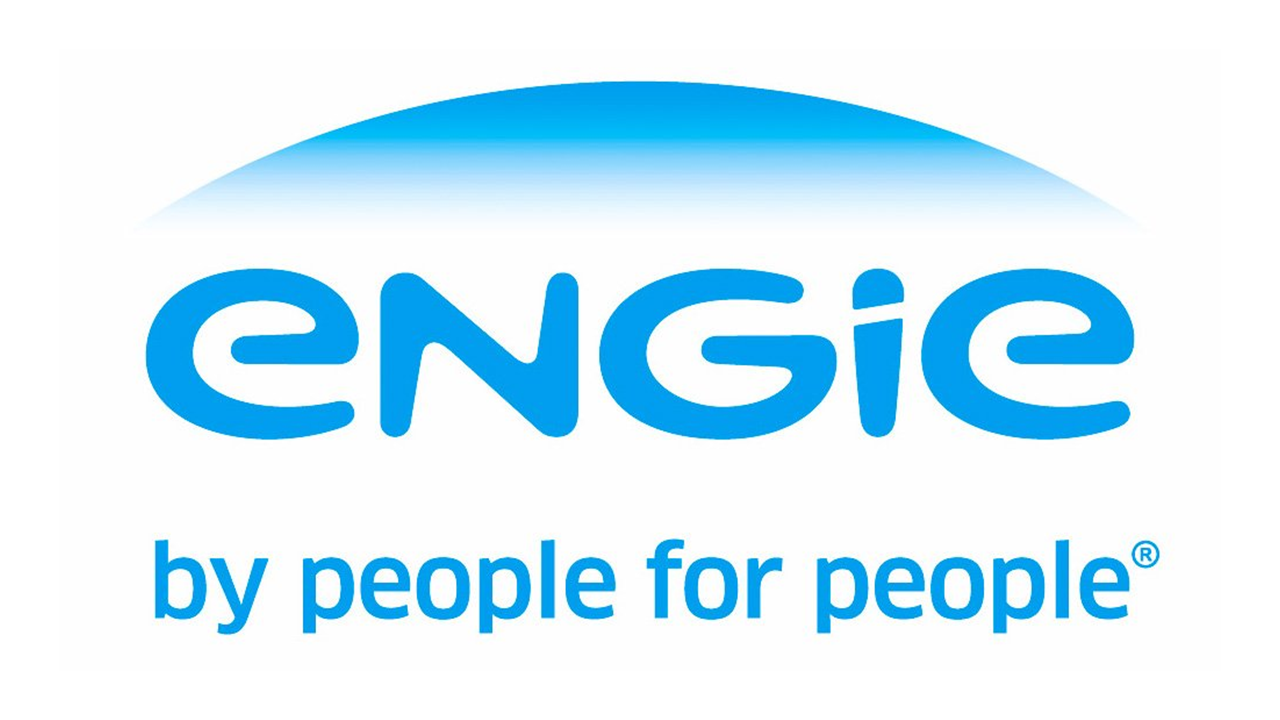 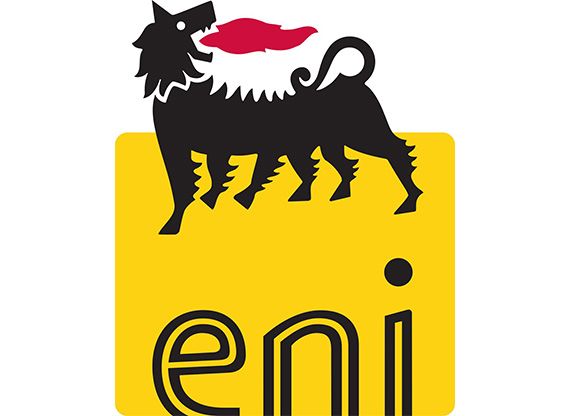 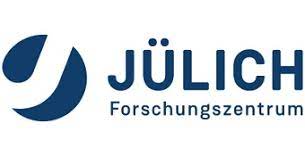 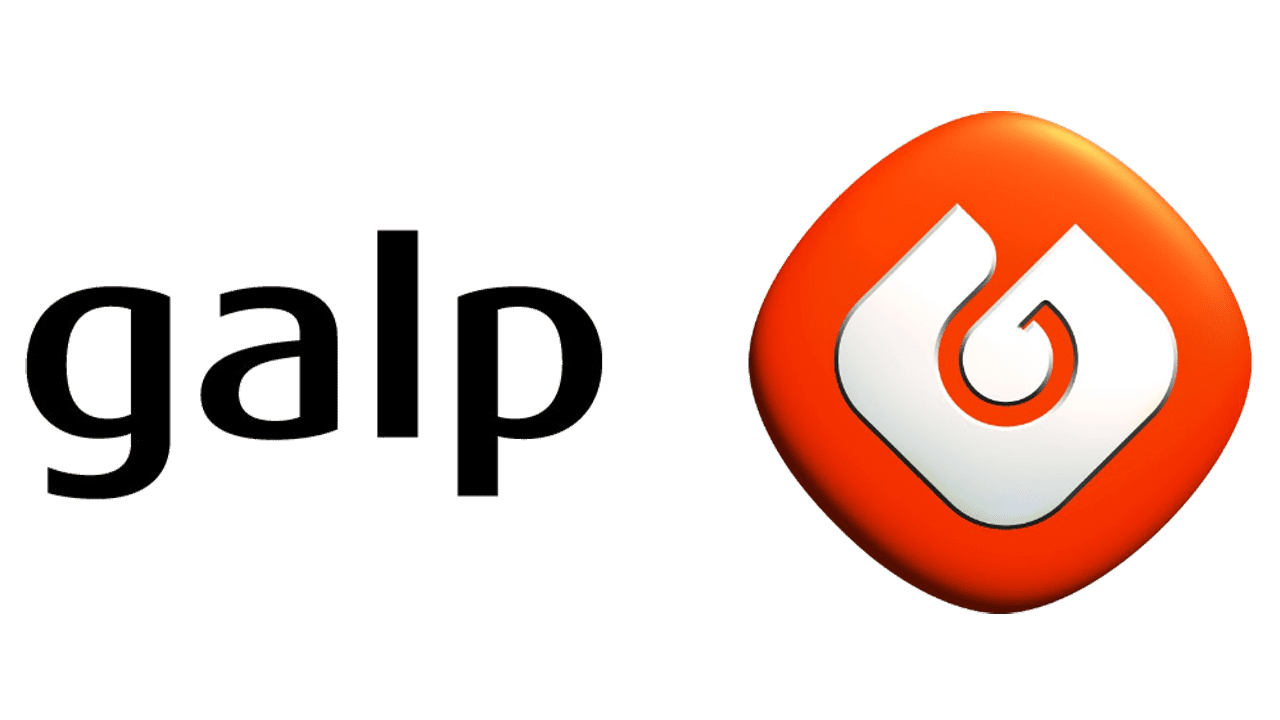 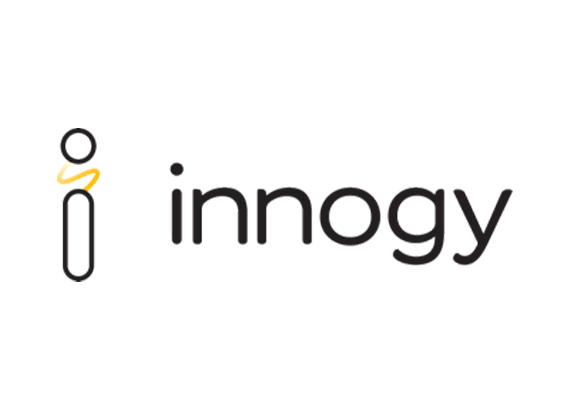 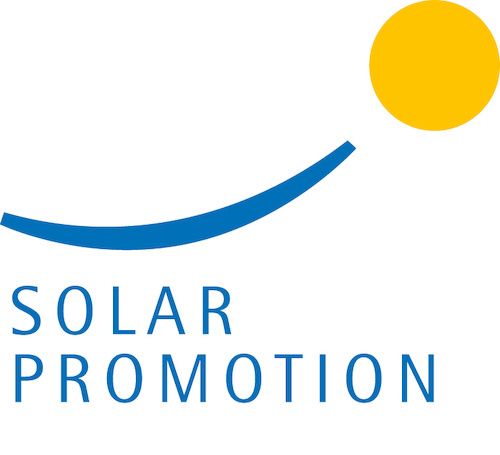 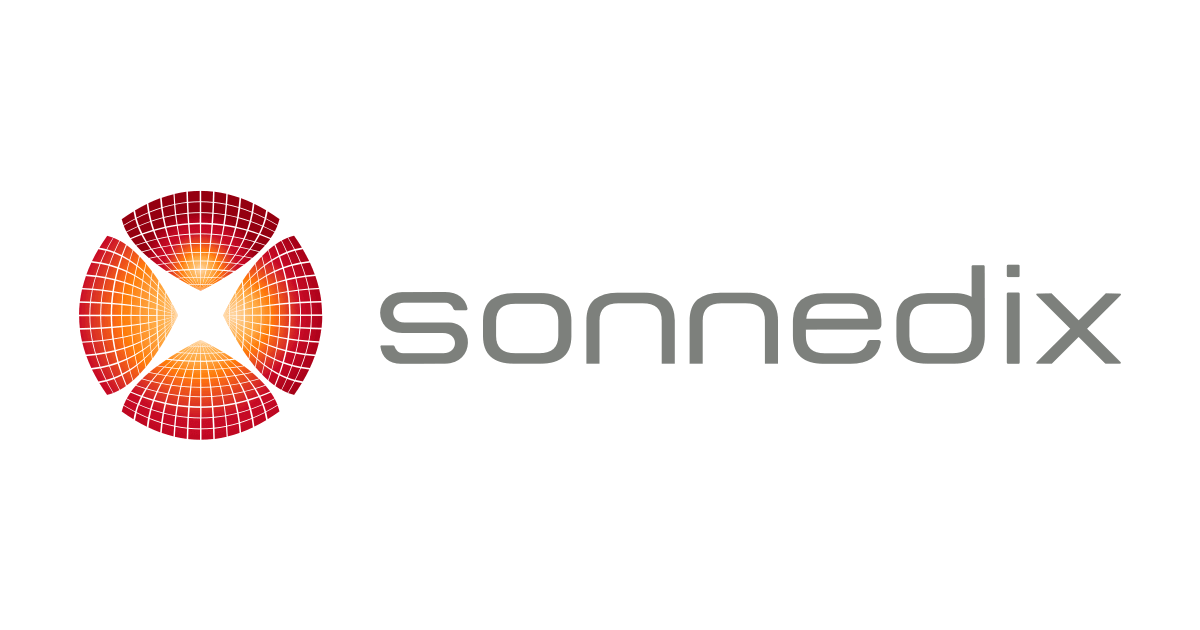 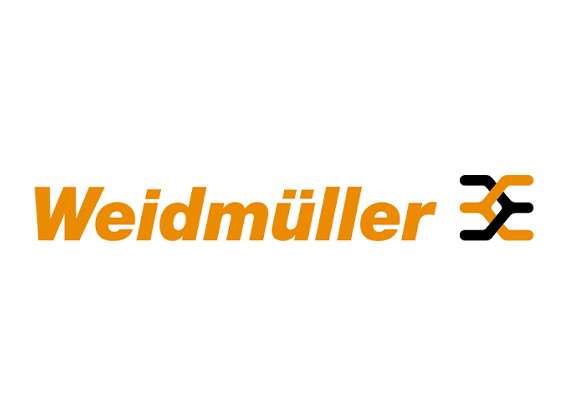