Our response to President Ursula von der Leyen's speech at the World Economic Forum on a Green Deal Industrial Plan and a Net-Zero Industry Act.

“The Green Deal Industrial Plan is significant moment for European solar manufacturers. The EU is seriously acting on the concerns of the European solar sector over the last months and years.

A Net-Zero Industry Act is the tool that European solar manufacturers have been seeking in the wake of a growing global competition for renewable value chains.

We’ll need to get Europe’s 2030 solar manufacturing targets right, reflecting the strategic role of solar as the kingpin of the energy transition. By then Europe will likely be installing more than 100 GW of solar a year.

With streamlined site permitting, Europe will be better able to build the factories needed to produce the 30 GW of solar panels that the European Solar PV Industry Alliance has targeted by 2025.

The green industrial revolution is here stay, and a European Sovereignty Fund, under the EU’s existing multiannual financial framework, will be key in delivering support to Europe’s domestic manufacturing base in the longer term.

The European Solar PV Industry Alliance was launched on by the European Commission as a platform to support the scaling up of European solar manufacturing. Read more.

SolarPower Europe joined forces with 10 renewables associations and organisations in a joint letter to the European Commission on importance of Green Public Procurement rules. Read more.

The European Solar Initiative was an industry initiative, led by SolarPower Europe and EIT InnoEnergy that sought to boost the European solar manufacturing base. Read more 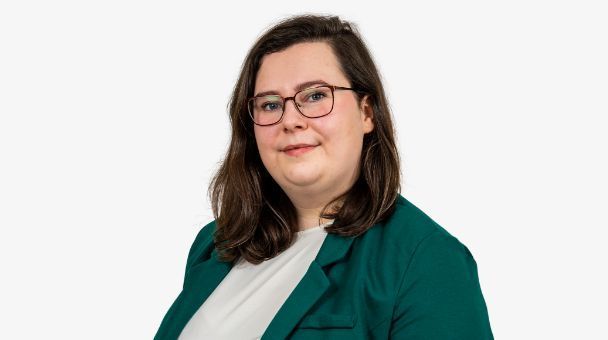 Questions? Get in touch