Which EU country has most solar per person?

When it comes to solar power per capita, Europe’s long-time solar leader, Germany, does not hold the first position. For the second year in a row, the Netherlands ranks first, reaching the remarkable milestone of more than 1,000 watt per inhabitant in 2022, 28% up from 815 W/capita in 2021. Germany’s average installed solar power per person increased to 816 W/capita, 13% growth 722 W/capita in 2021. Denmark takes third place with 675 W/capita, up from 426 W/capita in the previous year, leaving behind Belgium, now standing at 663 W/capita in fourth place. Besides Luxembourg, at 629 W/capita, all other top 10 EU solar markets per capita control capacities below the 600 W/capita level, although the level for joining this group (this time, Portugal) was lifted to 416 W/capita, compared to 364 W/capita in 2021 (then, Italy).

In 2022, the biggest market segment in the Netherlands was the residential rooftop market, with a share of 46 % (approx. 1.8 GW) of the total market
- Holland Solar 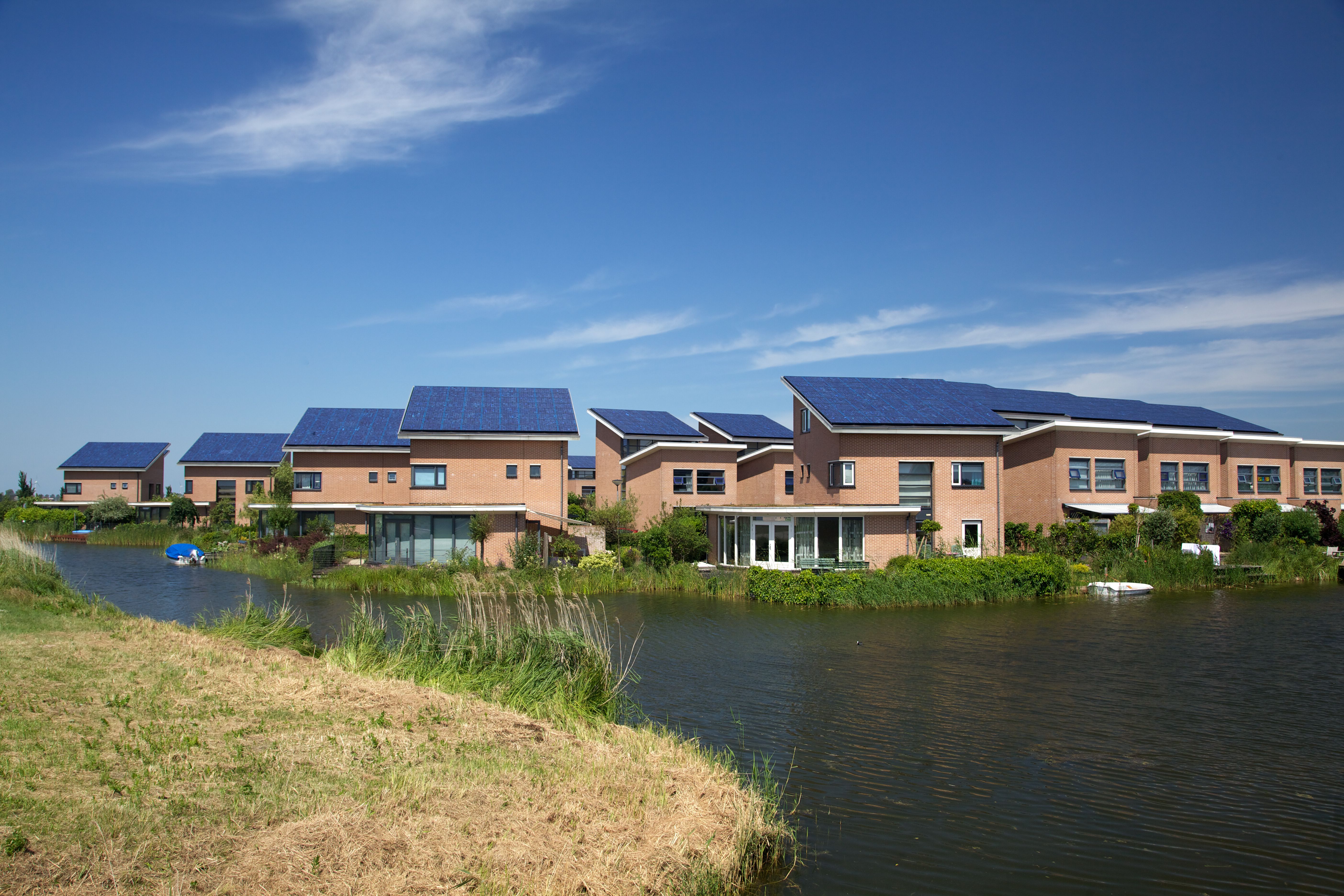 Annual rooftop and utility scale installations in the EU

Both the rooftop and the utility-scale segments grew significantly with the increase of the total annual market in 2022.