The Energy Council adopted a ‘general approach’ on the revision of the EPBD – an initial position that will be finalised in trialogues, after the European Parliament delivered its own first reading opinion.

The EPBD file includes the legal framework for the EU Solar Rooftop Initiative, as proposed by the EU Solar Strategy. Within this context, EU Member states agreed to set legal requirements for solar installations on new and renovated buildings, within specific time frames:

While the solar requirement is set to be a landmark tool to boost citizen access to solar PV, the timeline proposed by the Council falls short of the renewable energy ambition required. The twin energy and climate crises mean Europe cannot wait more than five years for this solar rooftop accelerator. For new and renovated non-residential buildings, SolarPower Europe recommends that the rooftop solar requirement should apply as soon as 2024 – following EU-level official adoption of the law in 2023, and a year of transposition into national lawbooks.

Last week 18 energy, city, mobility, building, and NGO bodies wrote to Energy Ministers and MEPs to advise higher ambition for solar-powering European buildings – including existing non-residential buildings by 2030. These existing buildings provide the majority of Europe’s full rooftop potential, which adds up to more than 25 % of Europe’s electricity demand.

Jan Osenberg, Policy Advisor at SolarPower Europe comments, “While we welcome the Council’s initial political agreement that all new buildings should be equipped with solar by the 2030s, MEPs and Energy Ministers should recognise that adding solar to buildings is an emergency measure, and ensure an ambitious solar requirement. Solar buildings are a key solution to lowering energy bills, ensuring energy security, and meeting our climate ambitions.”

Ministerial discussions also included an exchange of views on last week’s  European Council conclusions, which included an ask for a temporary EU framework to cap the price of gas in electricity generation (the so-called Iberian cap).

Naomi Chevillard, Head of Regulatory Affairs at SolarPower Europe said, “We look forward to the  upcoming European Commission analysis on the impact of the so-called ‘Iberian gas cap’, in particular in terms of its effects on gas consumption and electricity prices. The impacts of this mechanism are now well understood and documented, especially where we see the increase in use of gas for electricity, at a time when reducing gas demand is of paramount importance.”

Ministers also discussed a non-paper working document, issued by the European Commission, on policy options to mitigate the impact of natural gas prices on electricity bills.

Chevillard continues, “We urge the European Commission and Energy Ministers to take great caution before revising fundamental market rules, such as the direct sale of renewable electricity in markets. The rapid rise of renewables have been through increased exposure to the market, and stopping this now would deeply confuse investors at a crucial time in the energy transition. It would also come with inefficiencies. For instance, placing all renewables under Contracts for Differences would erase all dispatch signals for renewable power plants. It would halt the growth of market-driven solar PV and clean flexibility solutions, such as hybrid solar projects coupled with battery storage, and further deepen our dependency on gas for flexibility.”

Frequently asked questions on what rooftop solar is, why Europe needs it, when we can install it, and how we roll it out. 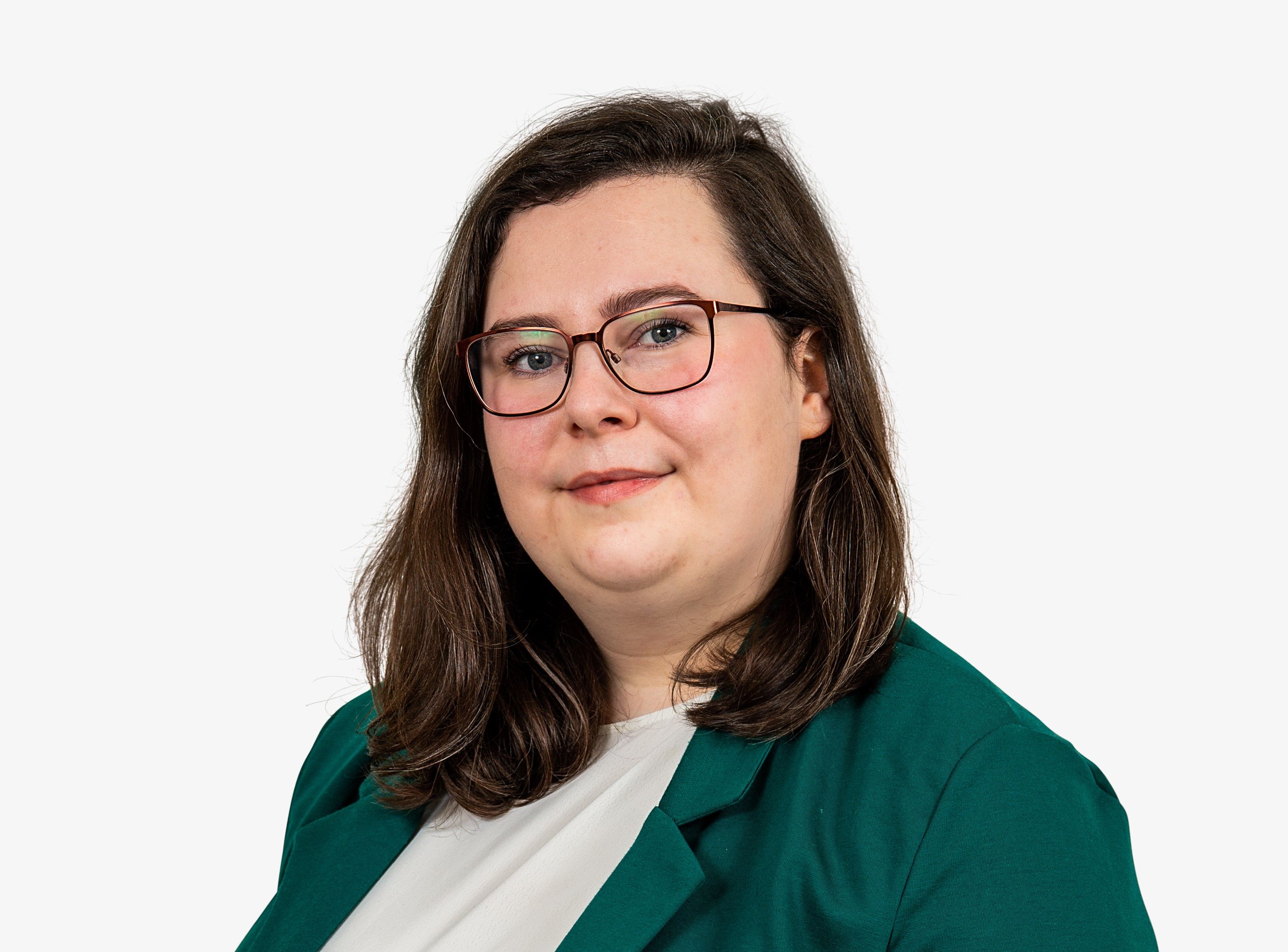