MEPs vote to include REPowerEU measures in national recovery plans

BRUSSELS, Belgium (Monday 14th November 2022): Last Thursday, in plenary session, the European Parliament voted to adopt their position on the inclusion of REPowerEU measures in the Recovery and Resilience Facility (RRF), an EU funding mechanism. The text was overwhelmingly adopted with 471 in favour, 90 against and 53 abstentions.

The Parliament agreed that the “do no significant harm” investment rule should apply to spending the €20 billion available of RRF REPowerEU money. In addition to other aspects, this rule largely prevents financing being used to negatively impact climate change mitigation, pollution prevention, biodiversity protection, or the circular economy.

Essentially, the position introduces additional protections to guarantee that RRF money is being directed towards developing renewable projects, and to prevent fossil fuel infrastructure from being funded through the RRF mechanism. The vote also means that Member States may use the funds to accelerate land and grid permitting in the deployment of renewables.

Arthur Daemers, Policy Advisor at SolarPower Europe commented; “A strong European Parliament position on RRF funding is crucial to ensure that Europe focuses its attention - and funding - on the true solution to the energy crisis: renewables. We hope to see this commitment echoed by EU Member States as the legislative process continues.”

Crucially the position allows for funding to be used to increase the production of renewable energy sources. This would allow European governments to include dedicated financial support for PV manufacturing projects in their plans to use RRF funding.

Dries Acke, Policy Director at SolarPower Europe commented; “The Recovery and Resilience Facility will be a key funding opportunity for Member States to boost and advance European solar manufacturing. As the European Commission looks to establish 30GW of solar manufacturing across the value chain by 2025, it is essential that Member States consider using this money to support a competitive and innovative solar PV industry in Europe. We cannot miss the boat in the global race for solar supply and value chains.”

This vote in the European Parliament constitutes the negotiating mandate for the upcoming talks with EU governments. When interinstitutional negotiations are concluded, likely in early 2023, EU Member States will formally submit their plans to use RRF money to the European Commission for review, before the EU funds are then released to Member States. The new rules will allow national governments to allocate new funding to measures, starting from 1 February 2022 onwards. 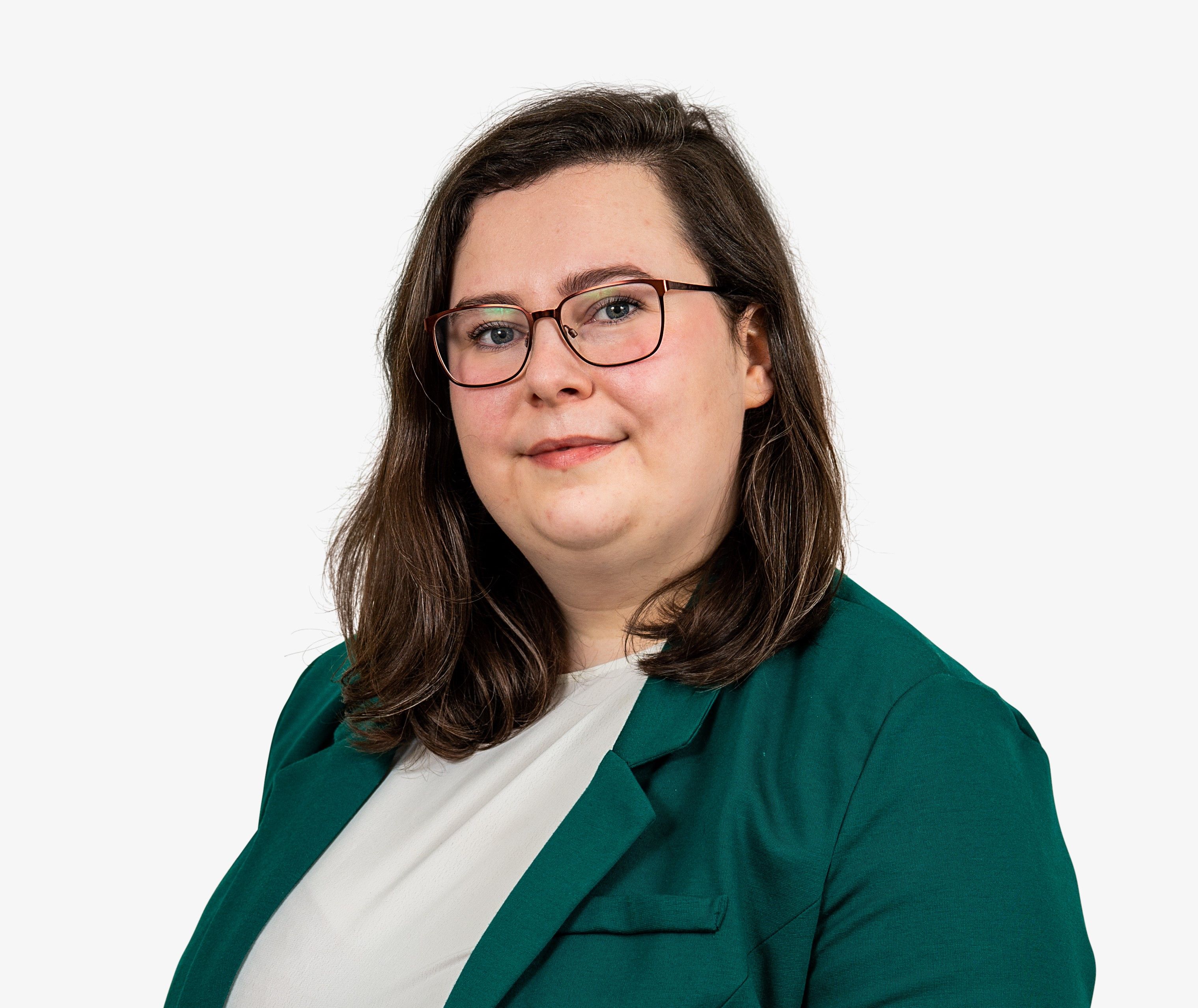