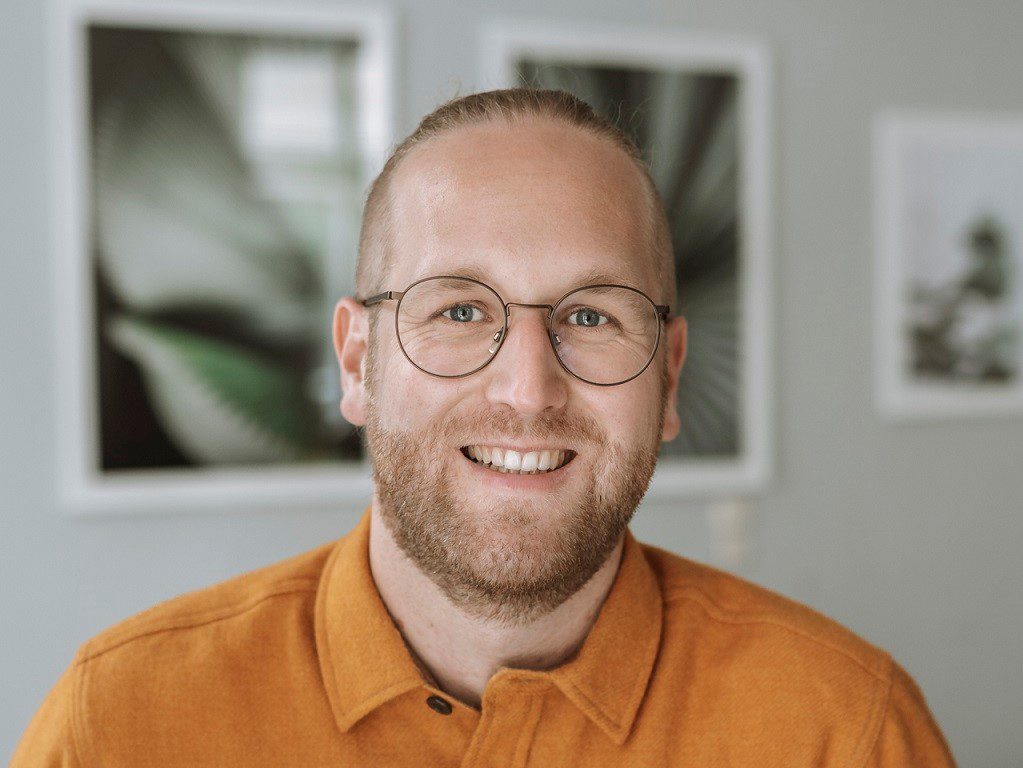 Michael Aigner, CEO of solar company EIGENSONNE, lives in a flat in Berlin with a combination of gas and solar heating. He is also experiencing the effects of the energy crisis both in terms of his electricity and heating prices. As someone who works in the solar sector, he has seen the energy crisis fueling the already high demand for renewable energy, making it one of the important industries today.

Michael Aigner lives in a flat in Berlin which currently uses gas and solar heating.

Number of panels
8
Energy produced
600Wp
Both our electricity and heating bills have become 50% more expensive, resulting in a total of around €1000 extra per year in raised energy costs.
MICHAEL AIGNER
Solar savings while controlling your own energy

Michael has a natural interest in solar PV, but he did not have a house where he could install his own solar system. Instead, he decided to install a balcony solar system. Michael stumbled upon the company We.Do.Solar, who are based in Berlin and offer balcony solar systems that can be installed directly to a balcony or terrace to allow apartment owners and renters to generate their own solar energy. He was instantly hooked by their simple and sleek solution.

Michael installed his balcony solar system in September 2022. In total, he has 8 panels of 600Wp. Although the panels are relatively new, and there is not yet enough data to calculate the exact savings, Michael estimates that the solar panels save him 15% on his energy bills on average per year, in total €200 savings in direct consumption. This would mean that his balcony solar system would have a payback time of 5 years.

The best that Michael has seen in production so far is 2kW/day. As his current daily consumption is roughly 6kW, he covers 1/3rd of this with the solar energy produced. Obviously this is only the case if he adapts his consumption behaviour, for example, running the washing machine or dishwasher only when the solar system produces energy and not during the night. 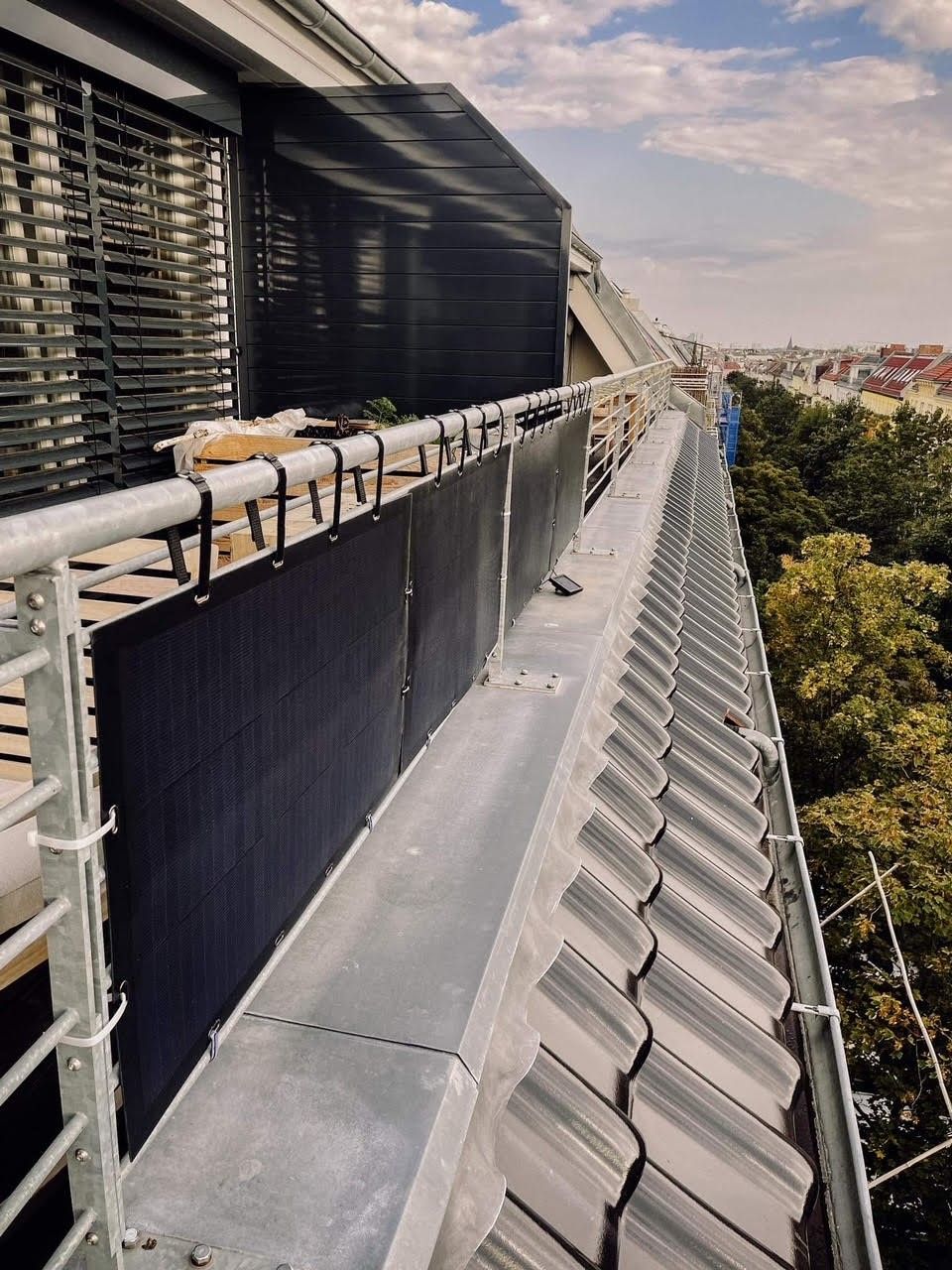 I would recommend everyone to install solar panels - it makes sense economically and is also good for the planet. Besides that it is extremely satisfying to see technology & nature work hand in hand.
MICHAEL AIGNER 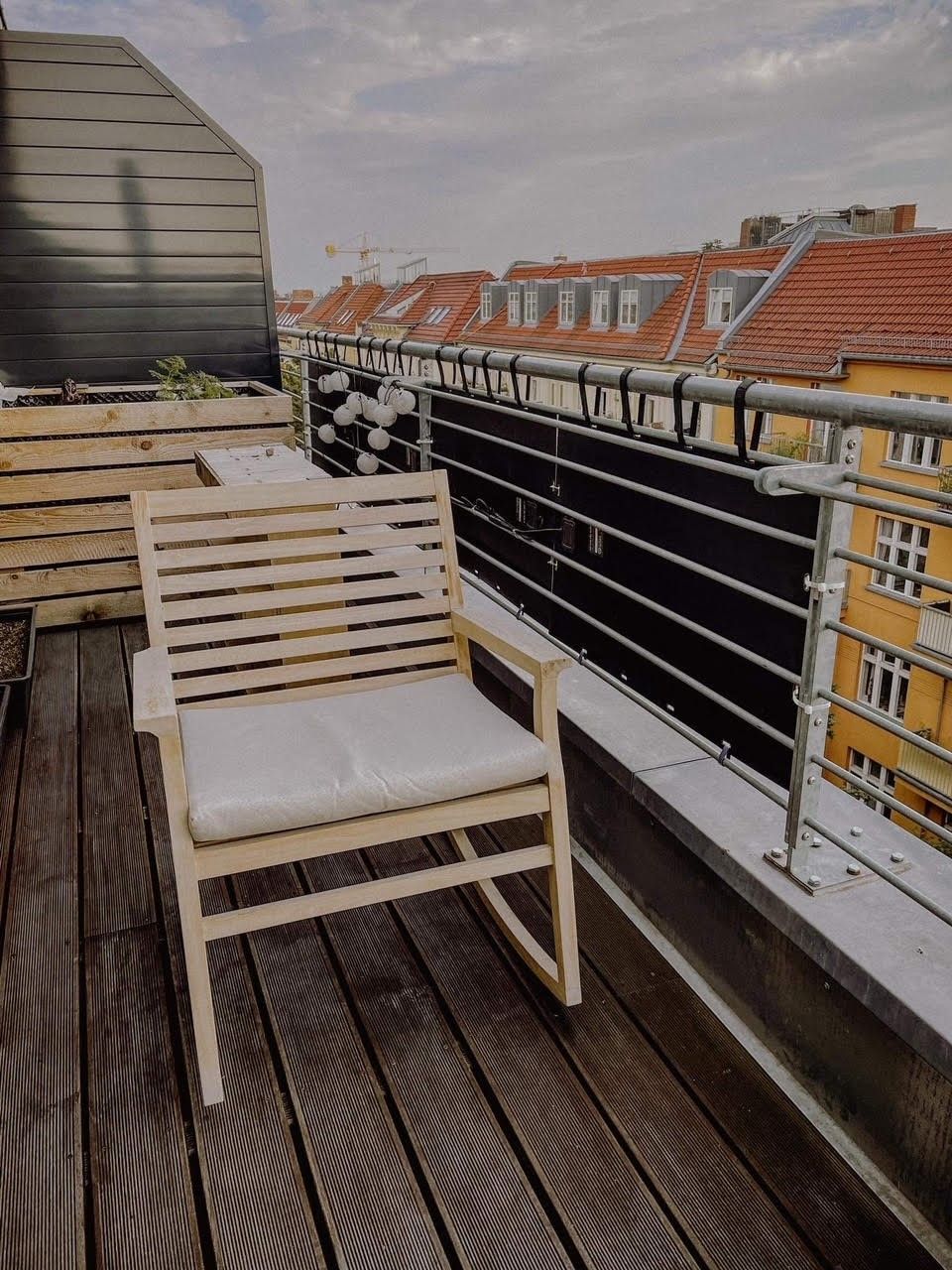 What would be your message to European and German policy makers?

"We as Europeans need to start to think big! We have with Germany the world's first major renewable energy economy, but we are not setting the right incentives, thus risk missing the goals that we set ourselves as a society. I see 3 major scaling roadblocks: material availability & geo-political dependencies, bureaucracy and workforce availability. I want to highlight the last point, as an upgrade in public perception of skilled workers is essential to get more people interested in making the energy transition become reality!" 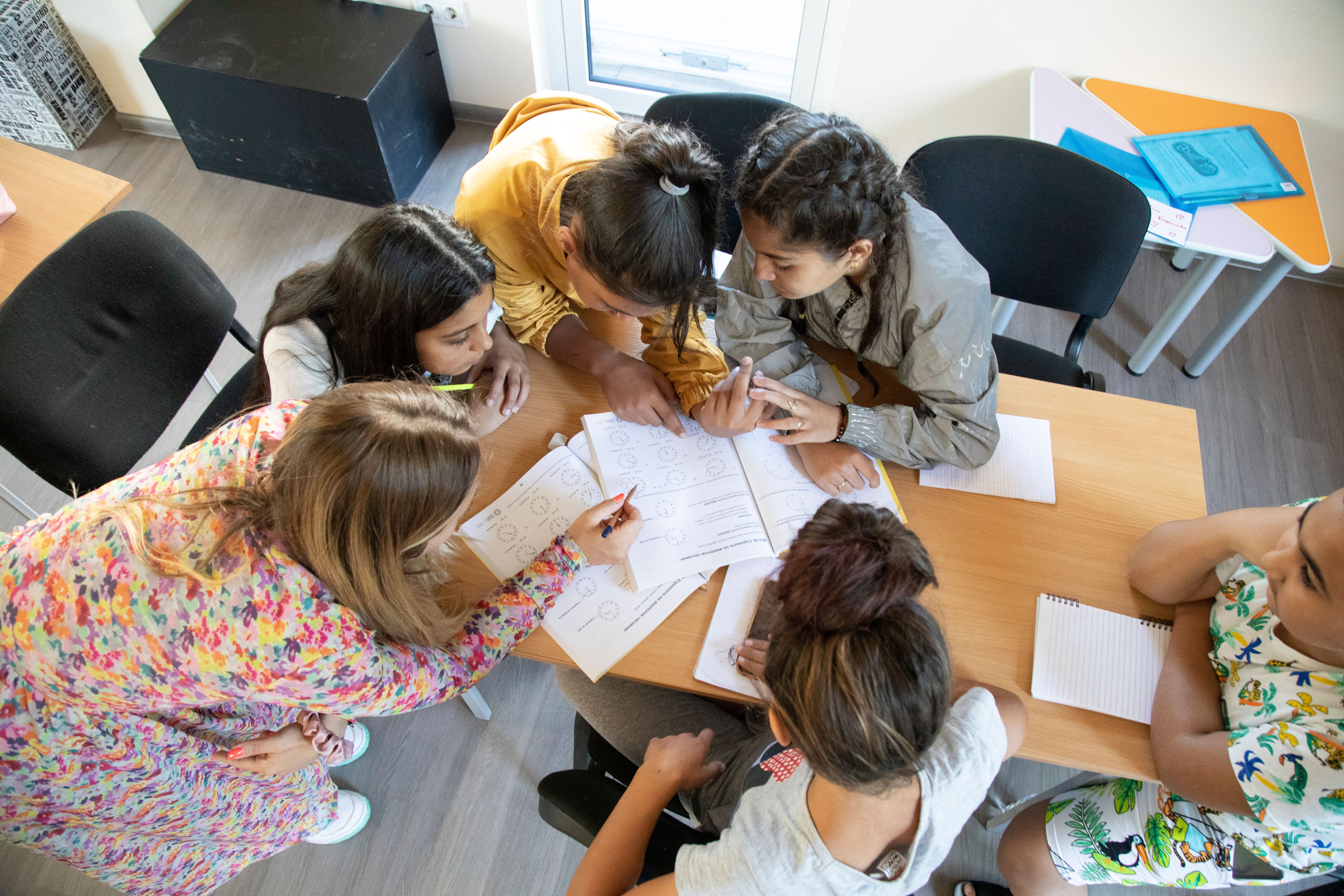 We had a chat with Boyan Vassilev, a psychologist with the Health and Social Development Foundation in Bulgaria. He shared his experiences of installing a 6kW rooftop system in a community centre in Sofia. 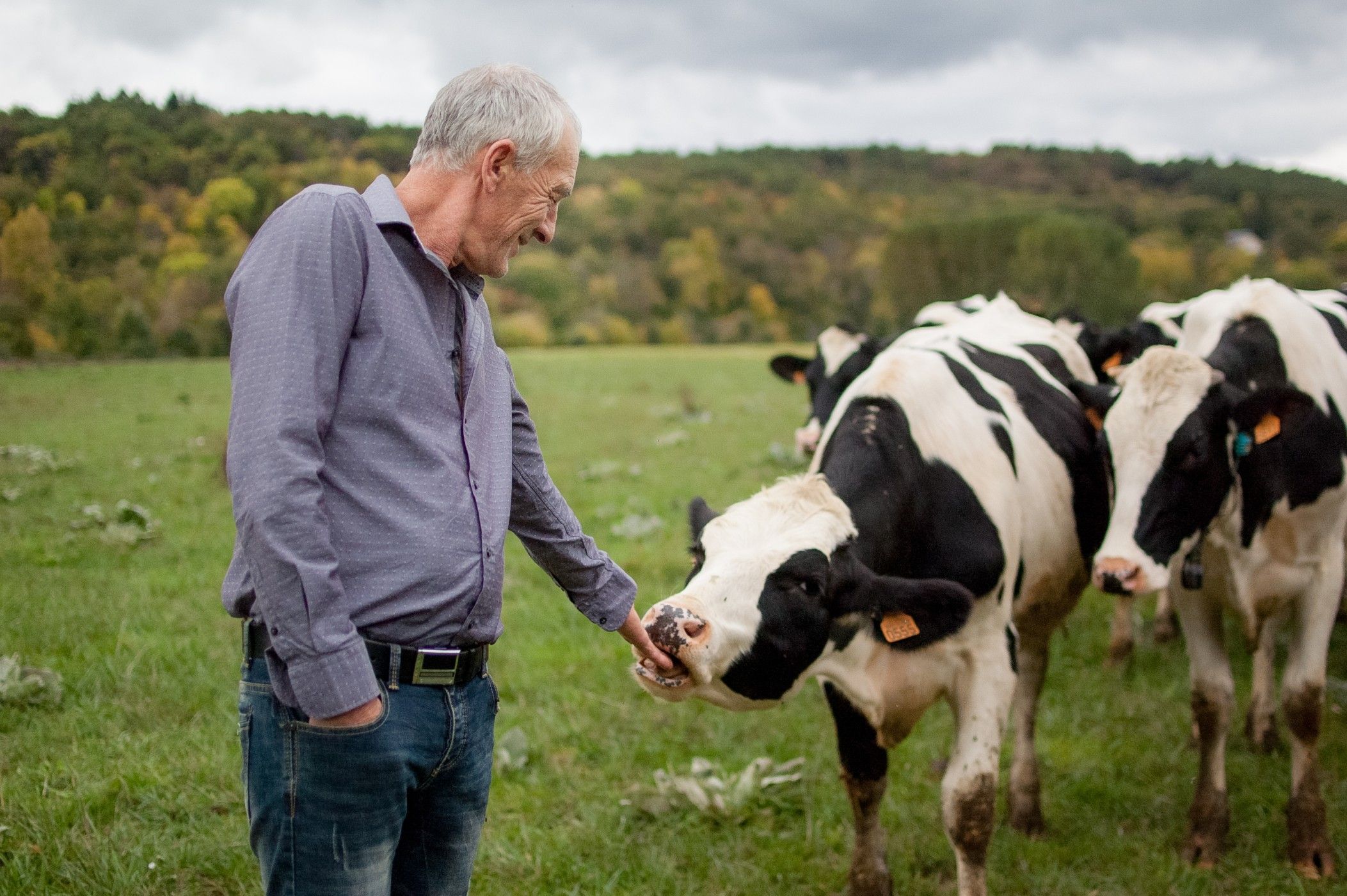 We spoke with John Murphy, an Irish farmer from Co. Cork, Ireland. He shared his experiences of installing 32 solar panels with a 6 kW inverter on his farm. 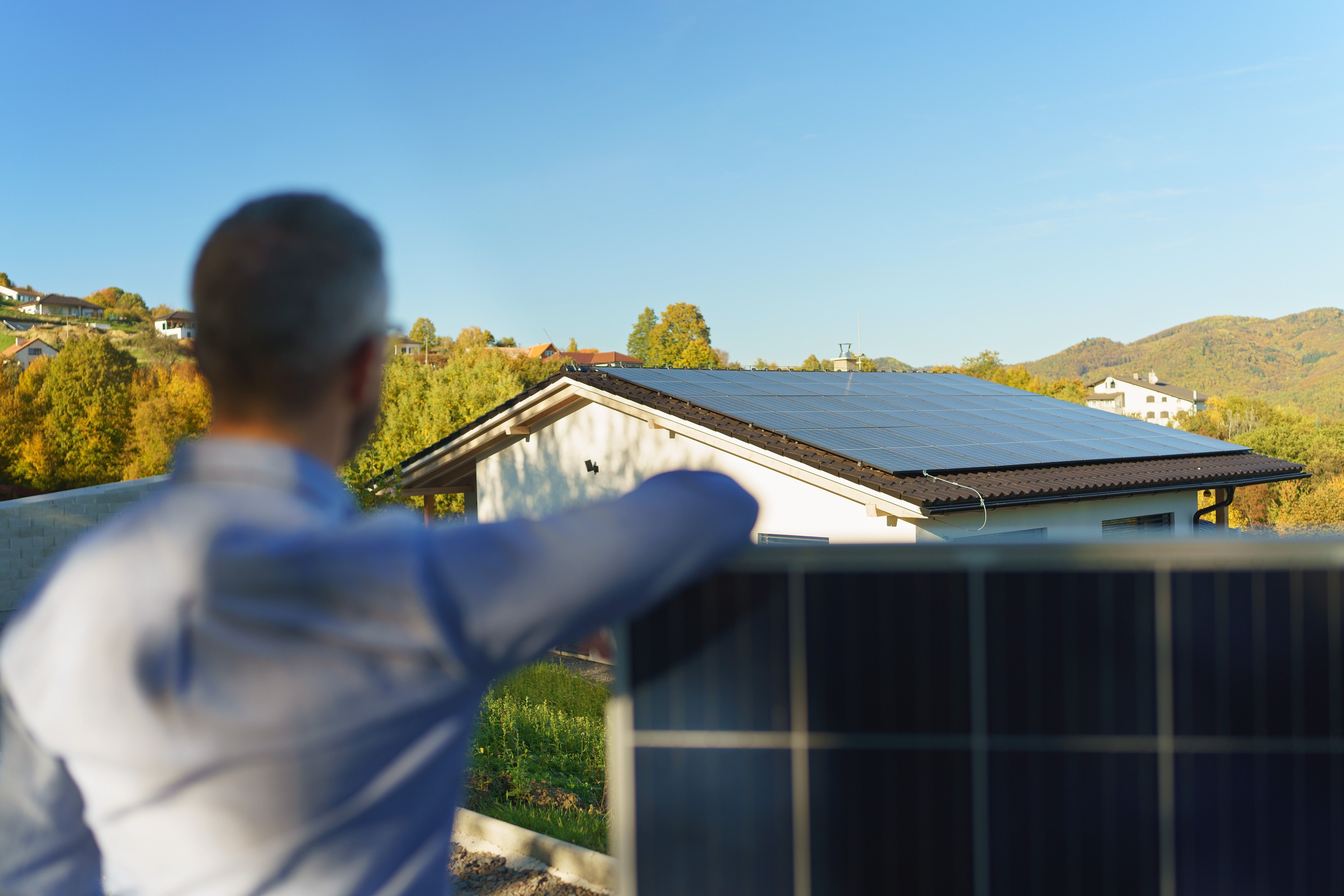 Filip Koprčina, a young entrepreneur from Croatia, shares his experience of having solar on his family home and how it is helping them navigate the energy crisis.